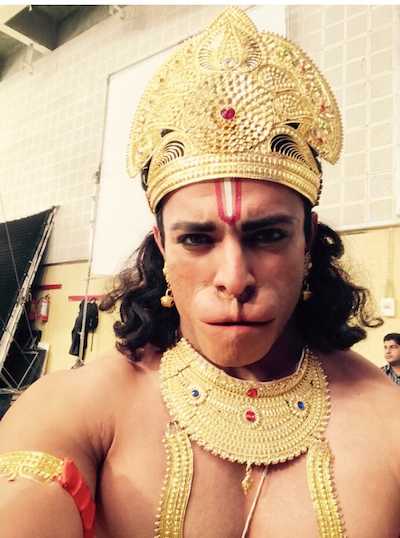 Mumbai, Jan 30 (IANS) Actor Nirbhay Wadhwa has been roped in to play the lead role in an upcoming show “Sankat Mochan Mahabali Hanuman”. He finds it a challenge.
The actor is excited to be a part of the show which narrates the story of lord Hanuman’s life, as it takes him back in time and adds a challenge while portraying the character.

“Essaying a role in mythological shows comes with a great challenge and when it has to be the character of any god, there has to be much details to be worked on to make the role look more realistic. I am excited to play lord Hanuman in ‘Sankat Mochan Mahabali Hanuman’ and I am looking forward to shoot for the show,” he said.

The show is likely to go on air February end on Sony Entertainment Television channel.