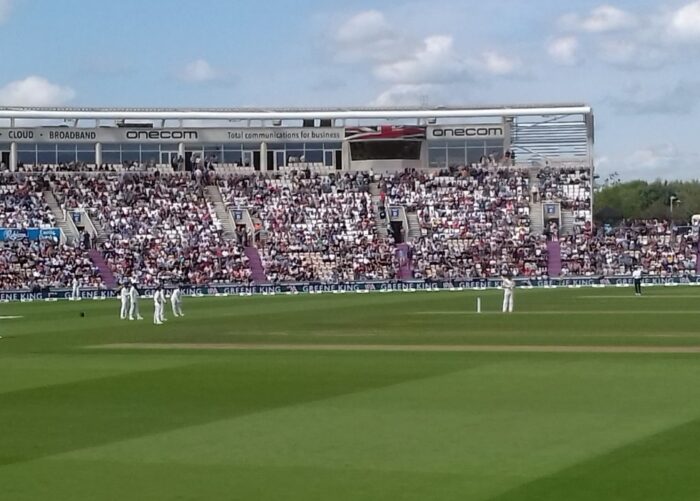 It’s been a mixed series so far for Team India. They were jolted in Leeds after securing a lead at Lord’s, but they have been on a similar road before and would certainly know how to reach a destination after being considered lost.

It’s now time for test number four. With the series now tied at one all, both teams would have more than just a fair idea about each other’s strengths and weaknesses, and that’s what makes the Oval test an exciting prospect. What can we expect?

Well, resurgence from Team India for sure. Like we said before, they’ve been in similar situations in the past and have emerged victorious against all odds. They don’t have to look too far for inspiration, and by now the team would already be gearing up to correct the mistakes of Leeds.

And as far as England are concerned, they would want to continue the momentum. And more importantly, they don’t want to be writing this Indian team off. As far as the team is concerned, England have announced a 15-member squad for the fourth test which includes the return of Chris Woakes.

Sam Billings finds a place in the team as well, as he replaces Jos Buttler, who is due to become a father. India, too, would be tempted to consider a few changes, especially in the fast bowling department, given the long duration of the tour. The Ashwin question continues to be the most discussed one once again, followed by the possibility of Suryakumar Yadav getting a look in. We will have all answers on game day.

Battles to watch out for − big battles with the big names are on display. We’ll start with Ollie Robinson versus Rohit Sharma. This tour has given us Rohit Sharma who seems to have elevated his game to the next level to meet the demands of test cricket in overseas conditions.

His solid approach at the crease has made him one of the better equipped batsmen for these conditions, but despite all of this Rohit will certainly be hungry for a big one. Robinson trapped him in the front in the previous game. Once again the duel between these two will be an interesting battle. At number two Anderson versus Pujara. Finally, Pujara was amongst the runs in Leeds and he also looked solid during his stay.

But for him to continue his newfound form he will have to deal with James Anderson, who is no more to stop at the moment. He already has 13 wickets to his name and would want to add a few more for sure. This one promises to be a cracker. And what about Joe Root versus Jasprit Bumrah? Bumrah has been getting the better of Root in the series, but only after Root has gone past a significant score.

The leader of the Indian attack would want to make an early kill this time around to prevent the damage that Root causes with his long stays in the middle. Get ready for a fiery tussle between Boom Boom and England’s Wall. And in our RCB Watch Segment it is going to be skipper Virat Kohli and Siraj once again. Skipper Kohli gave indications of returning to form in the last game, and all eyes will be on the star batsman once again.

And as far as Siraj is concerned, expect what he always gives us more than a hundred percent. The chinks in the Indian armor were exposed in Leeds, but this Indian team does not take long to bounce back. Let’s hope they have brushed aside the concerns and are charged up to claim the lead once again.